In IS210 we will discuss the relative merits of the two most frequently instituted electoral systems–proportional representation and plurality (also called majority or “first-past-the-post” electoral systems. 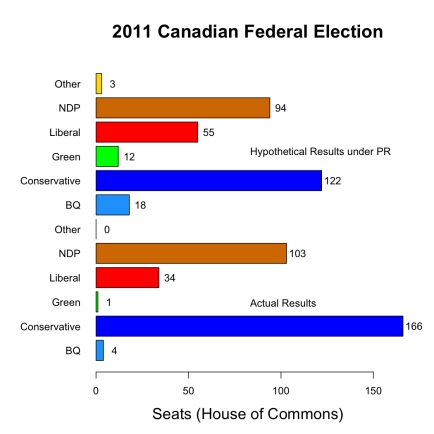 3 thoughts on “Proportional Represenation versus Plurality”