In a previous blog assignment, my POLI 1100 students were asked to answer the question: “is globalization the death-knell of the nation-state’? Here are some representative responses

This is from the bordersandwalls blog:

And here is an opposing view, from langarafalcons blog:

In my opinion, the answer is yes. An interesting article (which can be found here) from the New York Times quotes MIT’s head of  Media Laboratory Joichi Ito as saying that the Middle East is going to be the next Silicon Valley. Ito believes that the region will become a technological hub, with promising investment opportunities to attract North American technological investors. While this an economic issue, I believe it relates to the topic of globalization and nationalism as well.,, The way technology shapes our lives, is a threat to traditional Middle East cultures. With social networks like Twitter and Facebook, the Middle East is constantly more exposed to North American society. 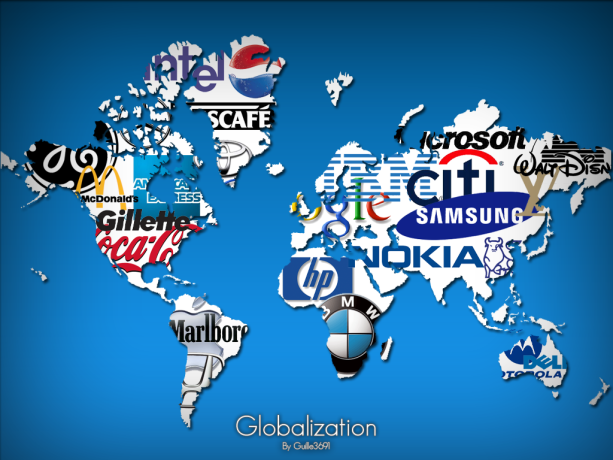 In a recent post on the same topic, Dani Rodrik (from Harvard) mused about the re-birth of the nation-state. He calls the conventional view that globalization has condemned the nation-state “to irrelevance” one of the foundational myths of our times. Rodrik notes:

The revolution in transport and communications, we hear, has vaporized borders and shrunk the world. New modes of governance, ranging from transnational networks of regulators to international civil-society organizations to multilateral institutions, are transcending and supplanting national lawmakers. Domestic policymakers, it is said, are largely powerless in the face of global markets. The global financial crisis has shattered this myth. Who bailed out the banks, pumped in the liquidity, engaged in fiscal stimulus, and provided the safety nets for the unemployed to thwart an escalating catastrophe? Who is re-writing the rules on financial-market supervision and regulation to prevent another occurrence? Who gets the lion’s share of the blame for everything that goes wrong? The answer is always the same:

I’m fairly certain that you know the answer to the question already, but have a look at Rodrik’s piece for his insight into the renaissance of the nation-state.